Register Your Spot Now
Just enter your name & email to secure your spot on this webinar...
ACCESS THE TRAINING NOW!
we will not spam, rent, or sell your information...

Without all the frustration or information overload!

In This Free Webinar with Jon Liebman, you'll Learn:
ACCESS THE TRAINING!
100% FREE!
* very limited seating - only 200 spots for each webinar we do... *
Jon Liebman is one of the most widely respected bass educators in the world.
But he had to learn the hard way!

During his first session in a “real” recording studio at age 18 or 19, Jon thought he was hot stuff... until he hear the playback. “It was so awful,” Jon says, “I couldn’t believe that’s what I sounded like!”

Undeterred, Jon dove into an intense study of bass, eventually landing a successful career as an in-demand bassist.
If only someone shown Jon what to do at the beginning, he could have avoided so much pain and embarrassment.
Eager to “pay it forward,” Jon began developing bass resources in order to help others avoid his early mistakes and missteps.

Through his best-selling books and acclaimed For Bass Players Only website, Jon has helped over 125,000 people all over the world become better bass players. 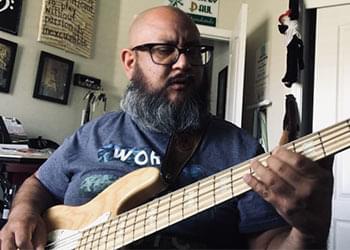 "I can't believe I get this much content for the price! For Bass Players Only is the place!"
– John B. (California) 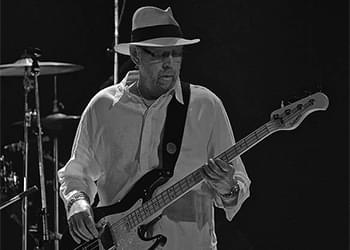 “For Bass Players Only is the best! Jon's open accessibility makes one feel like a private student!” – Bob C. (Canada) 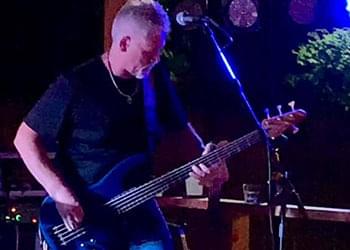 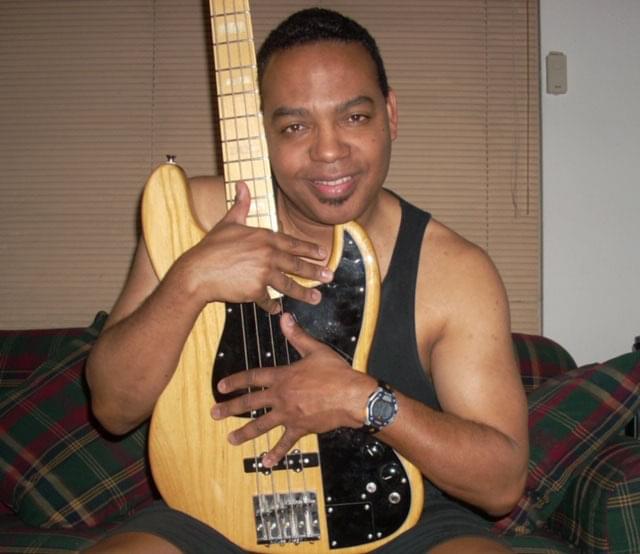 “Before I joined FBPO, if somebody asked if I played an instrument, I would say, ‘I’m trying to learn bass.’ Now I say, ‘Yeah! I’m a bass player!’
- Greg S. (California)